In a little over a months time SEGA's last chance to redeem some respect among video gamers and Alien franchise fans will come to a head with the release of Alien: Isolation. While the game looks and sounds promising from the marketing campaign released thus far by developer The Creative Assembly, many players and fans are hesitant to trust SEGA after the calamity that was last years Aliens: Colonial Marines - a game that after numerous delays was mis-advertised before release, with the released product being vastly inferior to the gameplay demo shown mere weeks beforehand. 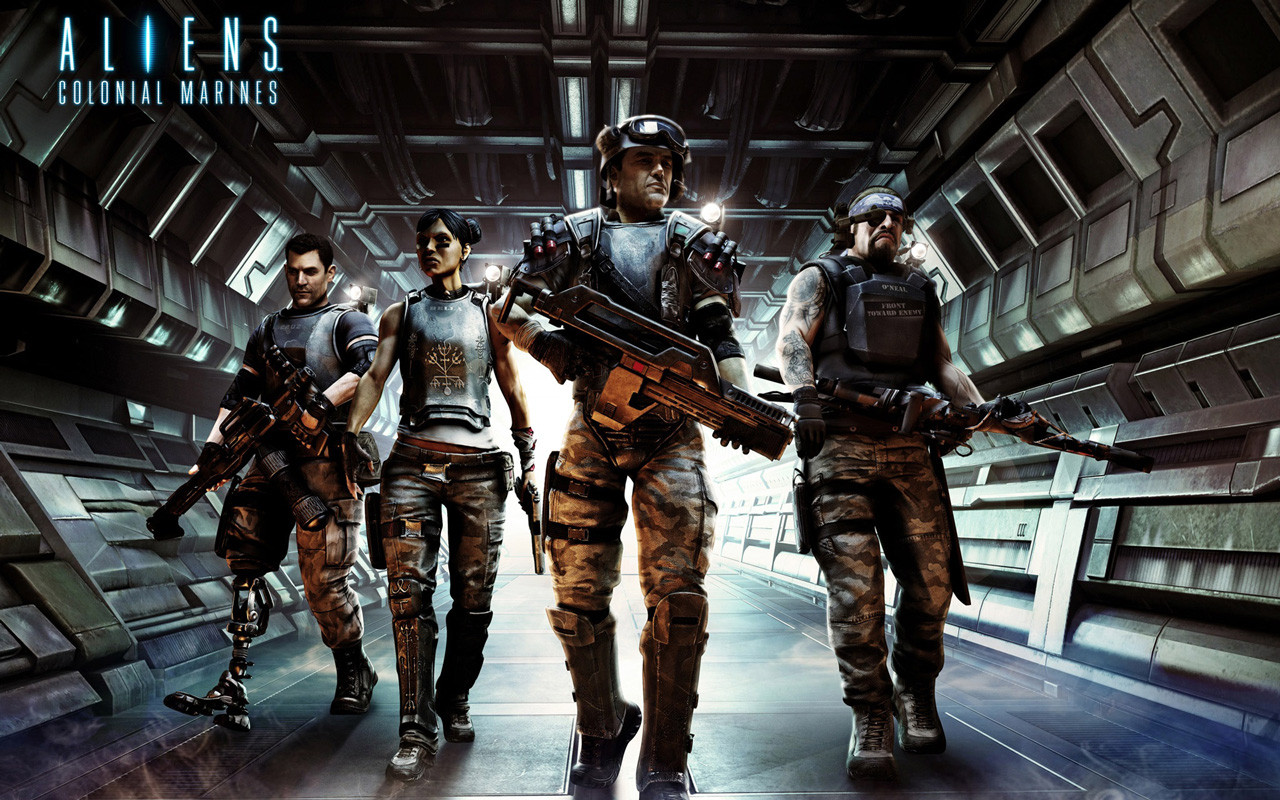 With the release of Alien: Isolation imminent the last thing SEGA need is more bad press from last years controversy. Fortunately according to BD the former console giant is currently locked in an ongong lawsuit in which they have filed action against A:CM co-developer Gearbox Software, and the developers CEO Randy Pitchford. SEGA are citing that the reallocation of key development staff, by Pitchford, from the project to Gearbox Softwares in-house title Borderlands 2, was the cause behind A:CM's repeated delays, marketing mishap and poor quality upon release. This is despite an argreement filed by SEGA in the hearing clearly showing that Gearbox Software would handle the “precise particulars of marketing assets” for the title. The next hearing in the case will be heard on October 29th. SEGA and Gearbox Software have already lost one lawsuit at the cost of $1.25 million to Roger Damion Perrine and John Locke for false advertisment regarding the controversial game. 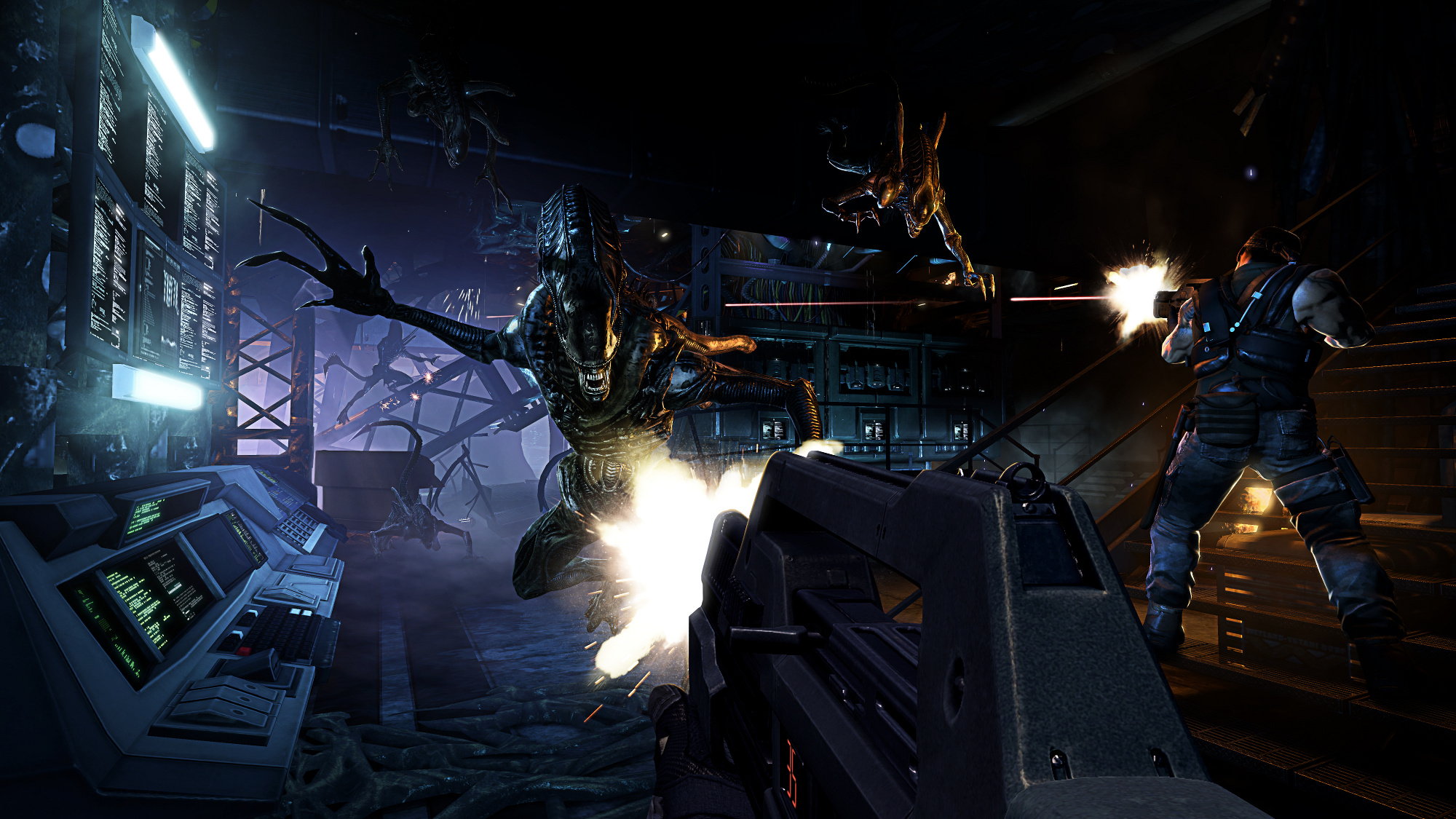 Poor framerates, poor AI and a plethora of bugs, glitches and pop-ups plagued the final release of the game!

I still can't believe how terrible that game was.

Yeah, I haven't played it since the day I got it. It was emberassingly bad... Alien EggMember0 XPSep-04-2014 1:38 PMI still don't understand why games have deadlines. The fans will wait for it, as they always have. There's no sense in pushing out a game before it's ready, just to make a deadline... If it takes 6 more months to solve the issues, then take that 6 more months and fix it. What's a deadline anyway? Someone, somewhere said "have it by this date"... Well, who is he? Why does he have so much authority? Why can't he be convinced that he was wrong? Why is it so important to meet that date? Publishing a game before it's ready results in a poor product, and everyone looses. Except for maybe that one executive who gets a bonus for getting a game completed "on time".

Xenotaris 60% To Next Rank
Alien Drone

Thoughts_Dreams replied to Is Dr Shaw the first alien queen?